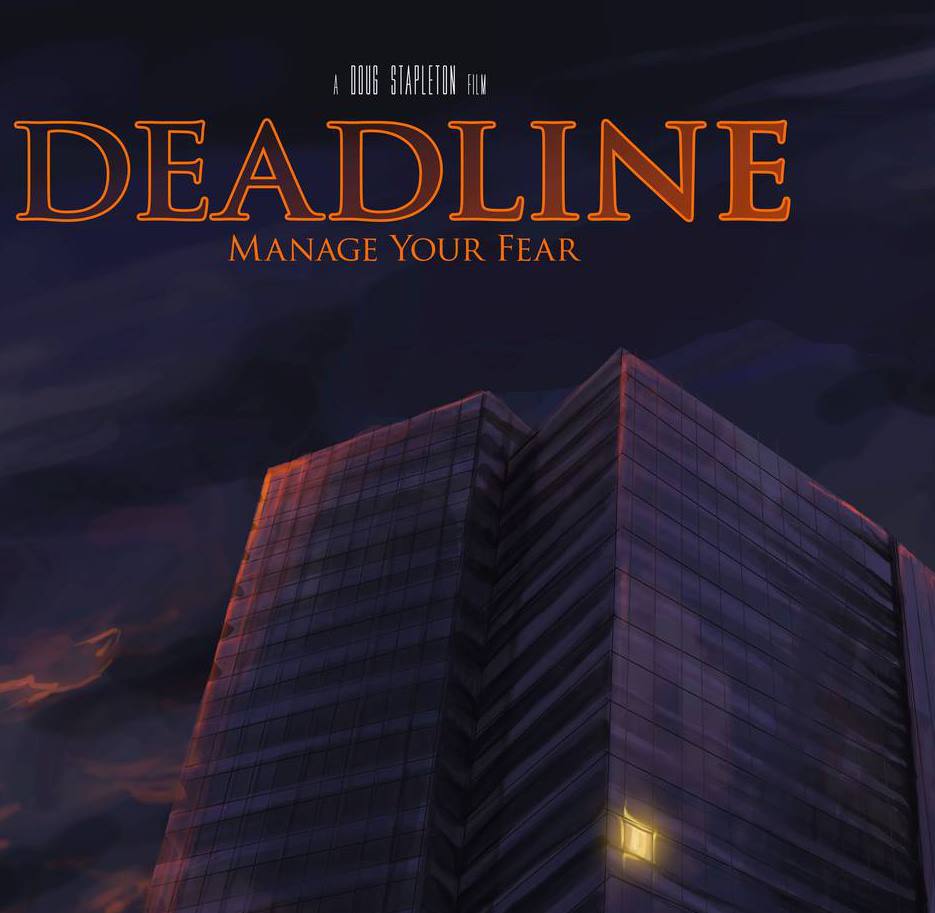 It was great to see Deadline on the big screen last week. Written and directed by Doug Stapleton, this taut thriller had the audience on the edge of their seats all night.

My performance as Gary the security guard was received extremely well, with most people describing the character as “creepy,” though they also seemed to appreciate the nuances I brought to the character and the scene. In the film, I got to work opposite the stellar Wonder Russell for the first time on screen. I had been following Ms. Russell’s acting career via Twitter and the Internet before we became friends, and it was a great experience to get to work with her on this project.

Check out the trailer:

Deadline also provided me the opportunity to work with writer-director Doug Stapleton. I had previously auditioned for Doug’s first short film Take 38, but a scheduling conflict took me out of the running for a role. What I loved about working with Doug and Photo Finish Films was their incredible professionalism. Working on short film projects that have their stuff together makes it easy for actors to succeed, as scheduling and logistics run smooth, which allows actors the opportunity to relax and focus when on set. I also appreciate that Doug works with a casting director when he auditions. Aaron Levin did the casting for Deadline and Take 38, and having him on board made the auditions a true pleasure. 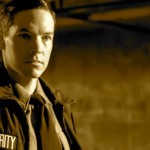 Of course, working with a great crew is a tremendous gift, and our crew was tremendous! I probably won’t name all of the names, but Rick Walters was our 1st AD, Steve Harshfield was 2nd, Chris Taylor was holding it down as Director of Photography, Doris Black did costumes, Joshua Svare was our production sound person, Tim Huling did our score, Rachael Wagoner was on hair and makeup, and Brendan Hogan handled post production sound mixing.

Hopefully, in the not so distant future, Deadline will screen at a festival near you. Stay in touch here or on my Twitter, and I will let you know when and where you can see it!

Here are a few photos from the cast crew screening: 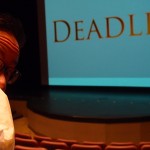 David is ready to watch Deadline! 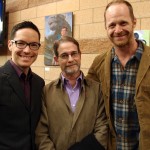 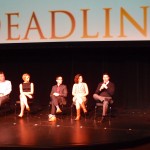 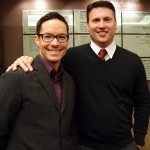 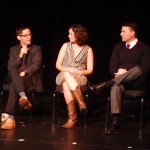 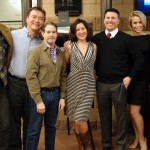