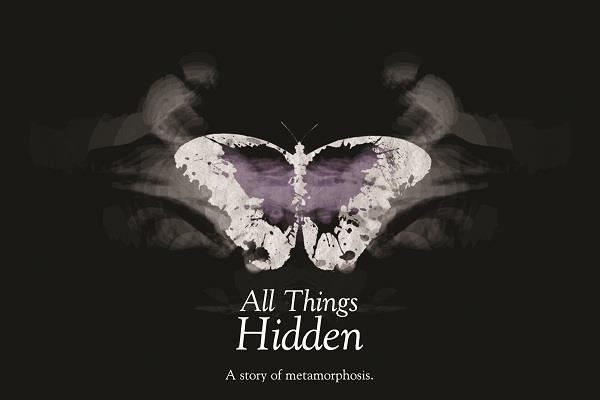 I am currently working on the short film, All Things Hidden, playing the role of Tom. Well, I wrote that awhile ago! We are wrapped!

Read more about the project below!

“Provocative, poignant & cause driven. All Things Hidden is a short film exploring the difficult journey that a young woman, Dannie, must make to confront her tragic past and free herself from its emotional vice.

Dannie Turner has returned to the location of her childhood home not to reminisce, but to try and free herself from years of emotional trauma and guilt that she has long ignored.It’s never easy going back, but where tragedy is concerned, it is one way to move forward.Will Dannie’s presence release her demons, or will she find herself in over her head and unable to come up for air…We aim to empower, inspire, and encourage positive change. Stop the violence.

Plot Outline
All Things Hidden is a short narrative film that poignantly explores the difficult journey a young woman (Dannie), must take to confront her tragic past and free herself from its emotional vice. Once she steps inside her childhood home, we see the events that have held her in an emotional vice for years, and we witness the painful transformation she must go through in order to, once and for all, let it go.
Where there is tragedy, there is also hope. Where there is violence, there is the power of love. Where there is forgiveness, the healing can begin.
Written By
Persephone Vandegrift
Directed By
Sean Avichouser
Starring
Julianne Christie, Ben Andrews, Carollani Sandberg, Zoe Christie, Trin Miller, David S Hogan, Gabriel Sedgemore
Awards
Short script Certificate of Excellence 2011 SkyFest VI Film and Script Festival
Runner up in Notes and Grace Notes 2008 inaugural short screenplay competition.”

I look forward to sharing this short film with you.