Great Reviews for My Work on Stage in 2012 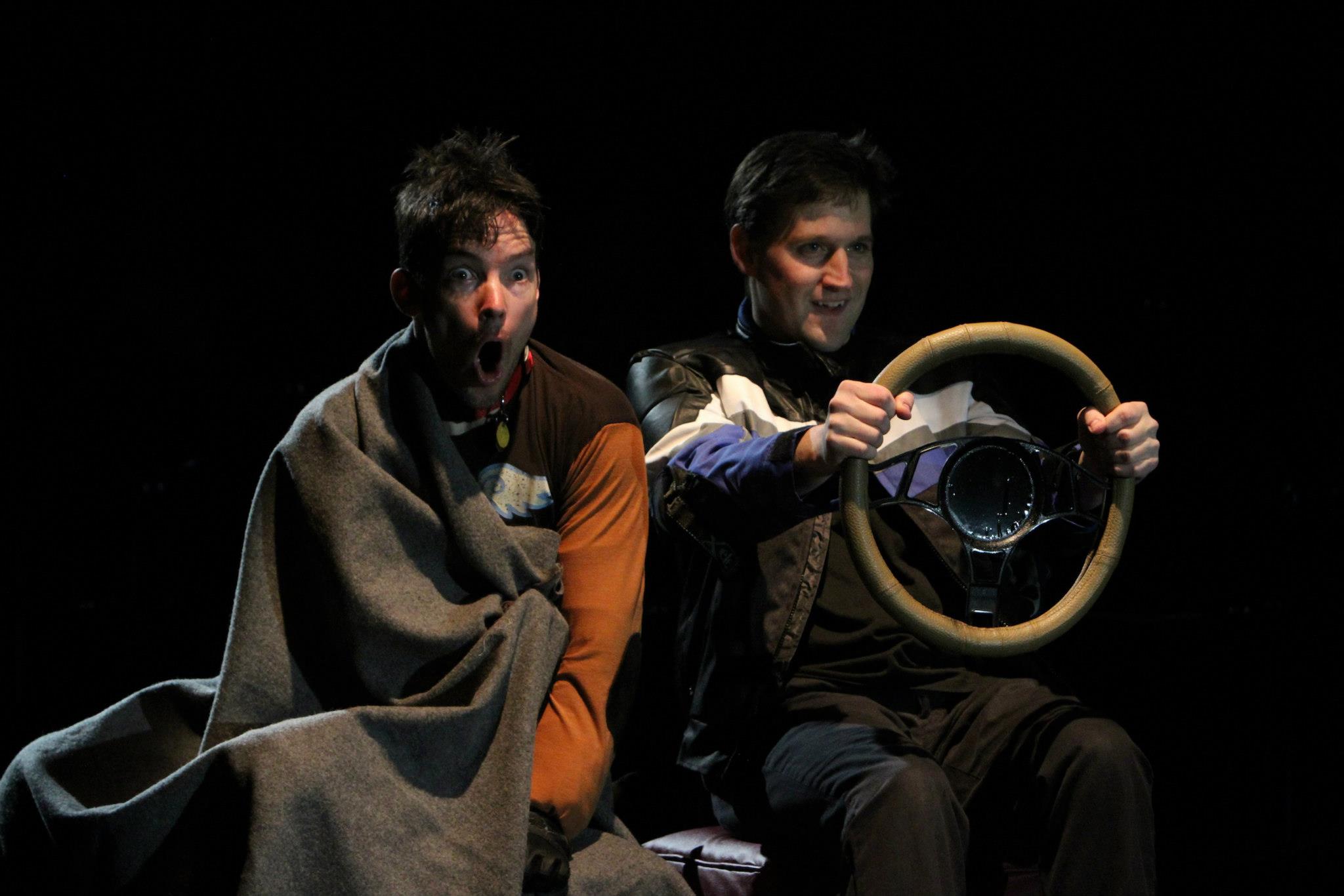 “If you believe the good stuff they say about you, you have to believe the bad stuff, too.” Sage advice from one of my first acting teachers on keeping things in perspective when it comes to personal notices.

Now, since this is my site, I am not going to bore you with the less than flattering reviews. So, here are a few great pieces of press from the start of 2013, acknowledging my work in 2012’s, The Art of Racing in the Rain with Book it Repertory Theatre.

First off, here is a post about the press I received during the run.

And here are great reviews hot off the presses!

Thanks for reading, thanks for the support, and STAY INSPIRED!