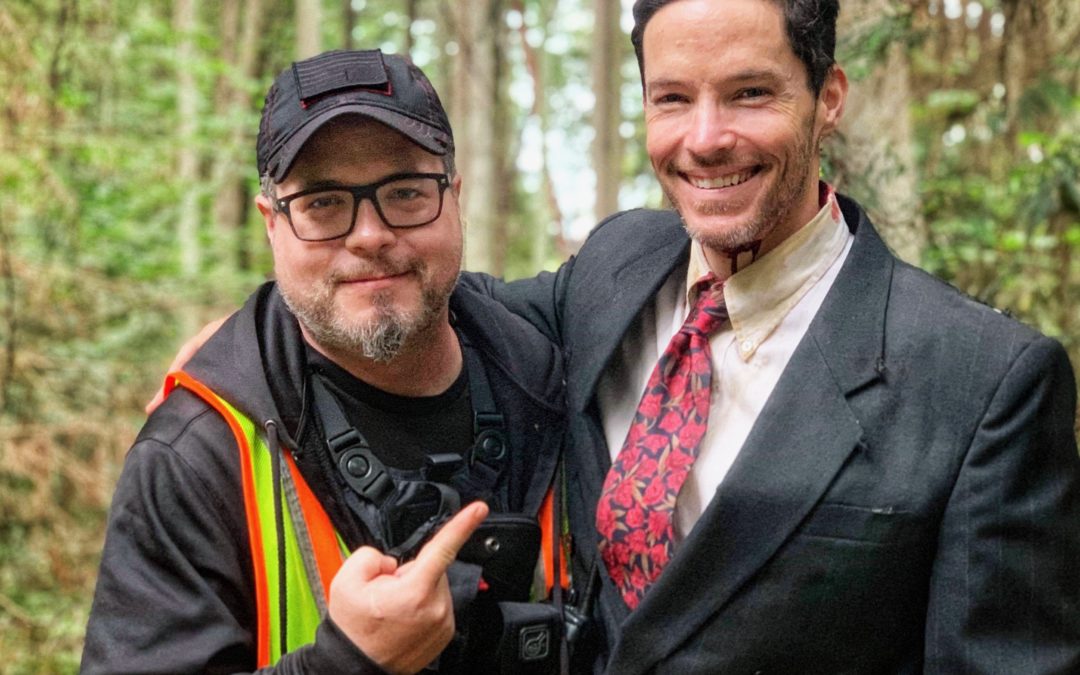 Every now and again, I say to myself, “Man, things sure are slow around here for me as an actor.” And, sure, sometimes that is the case – I live in a rather small entertainment market, and there are a lot of great actors here, so jobs aren’t just falling off the trees, dig? However, I am exceptionally lucky to be able to call my self an actor. And, when my head’s right, I consider myself very fortunate to work as much as I do.

Well, I was recently feeling a bit discouraged – lots of auditions, few bookings – when a self-tape request came in from Peter “Drago” Tiemann for his creature feature, The Stairs. The part was for Agitated Man, a supporting role who is… well… pretty damn agitated to say the least. Angela helped me execute the video submission, and a few days later, I was offered the role.

One of the first things I do when I receive my callsheet, is look at who else is going to be on set with me. Being a smaller community, I will scour the page for names that connect to friendly faces. Which is one thing I love about our local industry – there are so many great people that are working hard in the PNW. And I call many of them friends. I was particularly pleased to be on set with Ryan Spickard. Ryan and I met back in, oh, 2001, I think. We were both actors in Book-It Repertory Theatre’s If I Die in a Combat Zone, Box Me Up and Ship Me Home, a show that created some of my favorite stage memories. We have stayed in touch over the years, and it was great being on set with him.

What excited me about this role was the intensity of the scene, and the character, himself. I can’t tell you exactly what happened on my filming day, but I am pretty sure that the team got what they needed. On more than one occasion, I received a “You’re killing it” kudo, which always feels nice when delivering a performance that is (hopefully) nuanced, but not exactly subtle (we were making a horror flick, after all). 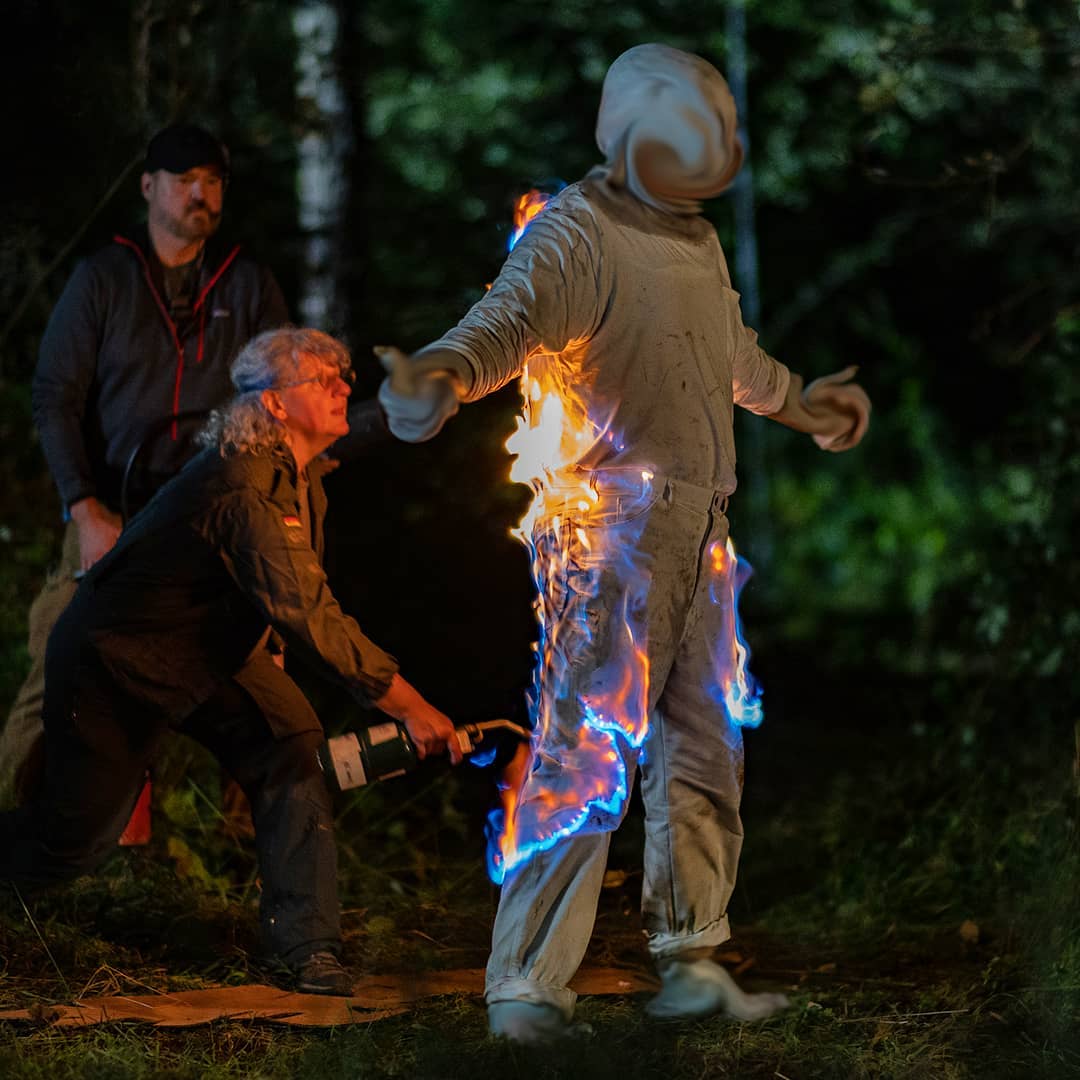 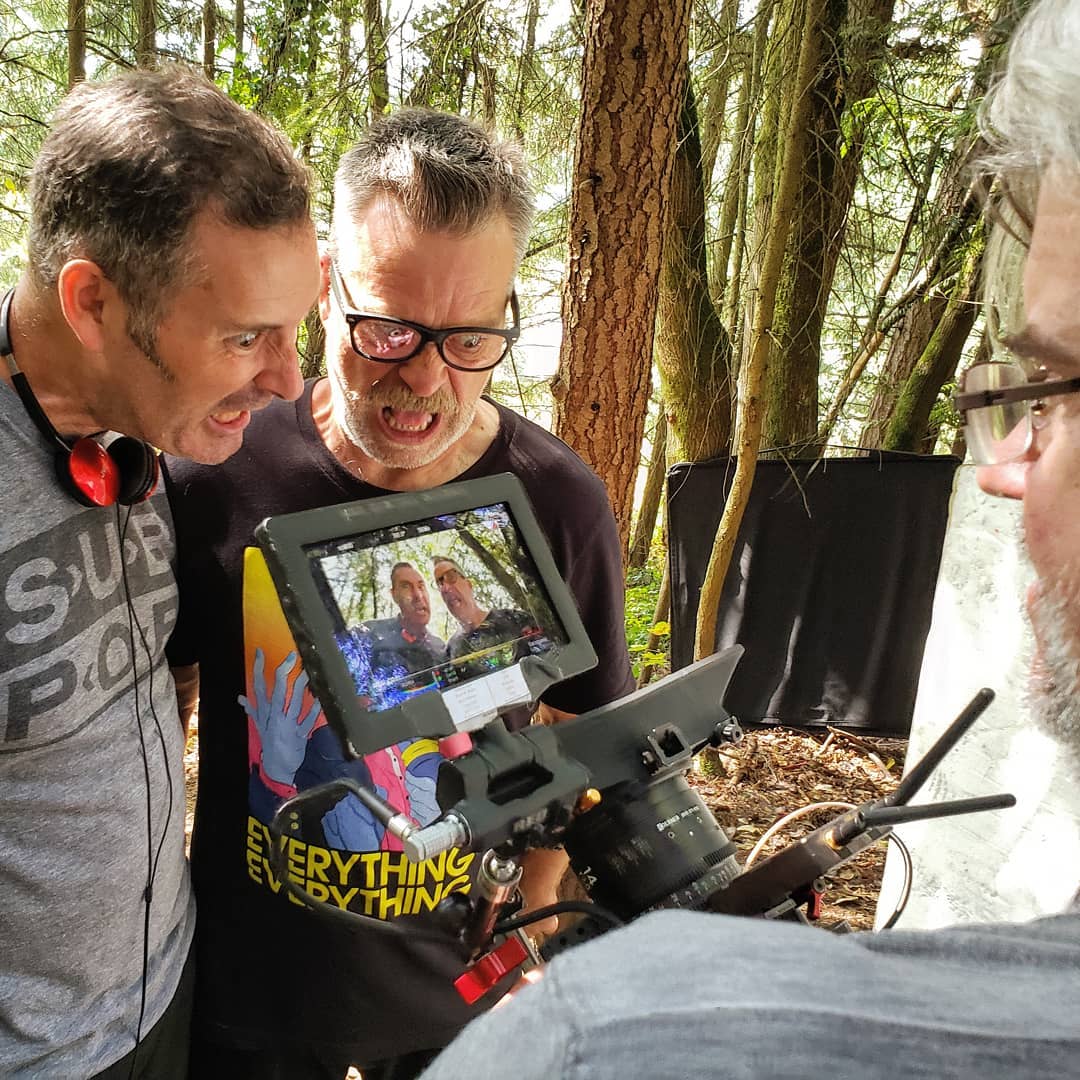 A huge shout out to all the cast and crew, but special thanks to those who took such great care of me on set: Drago, Amanda, Tony, Ryan, Shawn, and Tara.

I will keep you posted on the progress of the film, and I encourage you to follow the film on Facebook and IMDb. 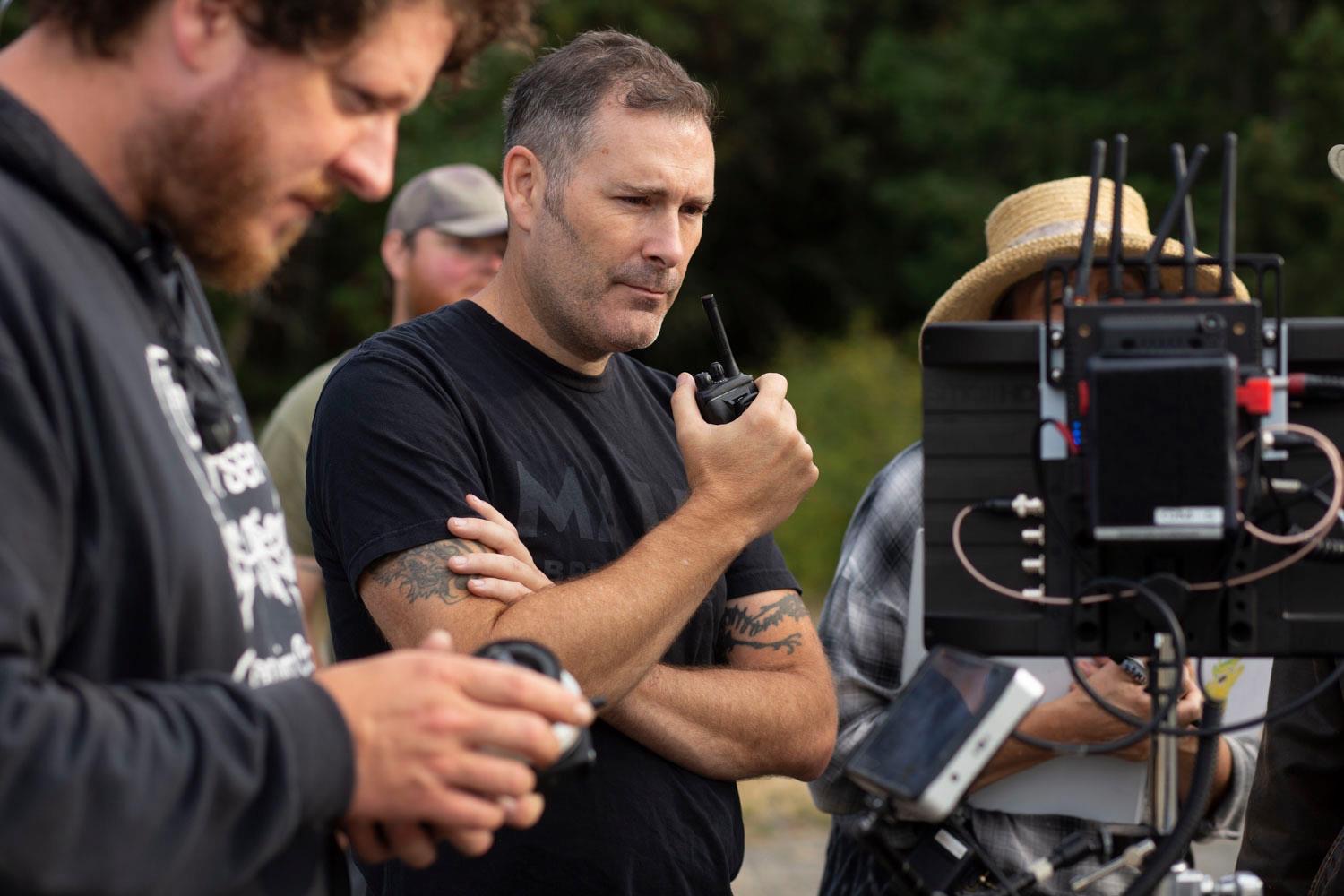 Thanks for reading. And keep in touch. More movie news soon!