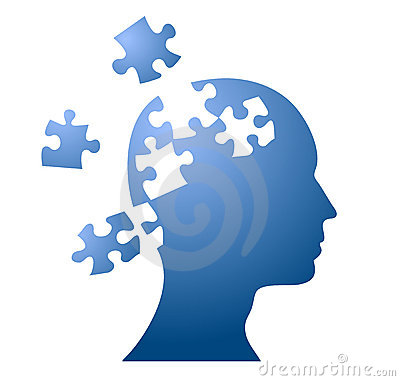 I am one of “those” actors who thinks that training unleashes talent. Training allows the artist to go deeper. It can teach the actor new things about themselves. It’s what happens between acting jobs. Well, let’s be honest, it happens on the job, too. Training never stops.

“Training” is such a big word, but for me it means, “that which makes one grow.” That growth can be the acquisition of  a new accent, a “stronger” voice, a deeper soul, a better relationship with discipline, etc.

Sure, there is crap training out there, for sure, so know who to avoid, but know this: “It’s all process.” – John Jacobsen. Don’t focus on the result! “Every journey begins with a single step,” said someone famous once, so focus on that step. And then the one after that. Piece by piece, the actor in training (experience + life + class + reflection + meditation + therapy!) gets better and better at perfecting the illusion of *not* acting. Looking like you’re not acting means you will probably be booking more acting jobs. Crazy, isn’t it?

The *great* actors, typically, have been honing their craft for years. Sanford Meisner, one of the greatest acting teachers of the 20th century is reported to have said that it takes 20 years to become a master at the craft of acting (I read this in William Esper’s book The Actor’s Art and Craft. I have been working on my craft since 1998. If I attain mastery in 2018, it will have been a magnificent 20 year journey. A journey that has gone by in a flash.

What is training? And why do it?

An artist, let’s say, a concert cellist, will play his instrument daily to prepare himself for those times where is in front of his conductor and his audience.

An athlete, let’s say, a basketball player, will practice daily, often scrimmaging, at other times reviewing video, to prepare herself for the big game.

In both cases, the musician and the athlete, prepares/rehearses/trains/practices in order to get closer to mastery and in order to “slip more easily into the zone” when it’s time to perform. “The zone” is that experience where instinct takes over and we are able to operate from place that is larger than our conscious mind can afford. We prepare so we can get out of our own way. We prepare so we can slip into performing at a high level without the chatter of the thinking brain or the machinations of the ego. We slip into the “no-mind” state easier if we train.

The artist as actor must train so she can be slip comfortably into the zone when the camera rolls or the curtain lifts.

I have had a wonderful year of training this year, and I would like to thank my teachers: Scotland, my family, my wife, my friends, our dogs, my canine clients, Nike Imoru, John Jacobsen, Carol Roscoe, Enzo from The Art of Racing in the Rain, Paul Weber, Bonnie Gillespie, Eckhart Tolle, and Steven Anderson, to name a few.