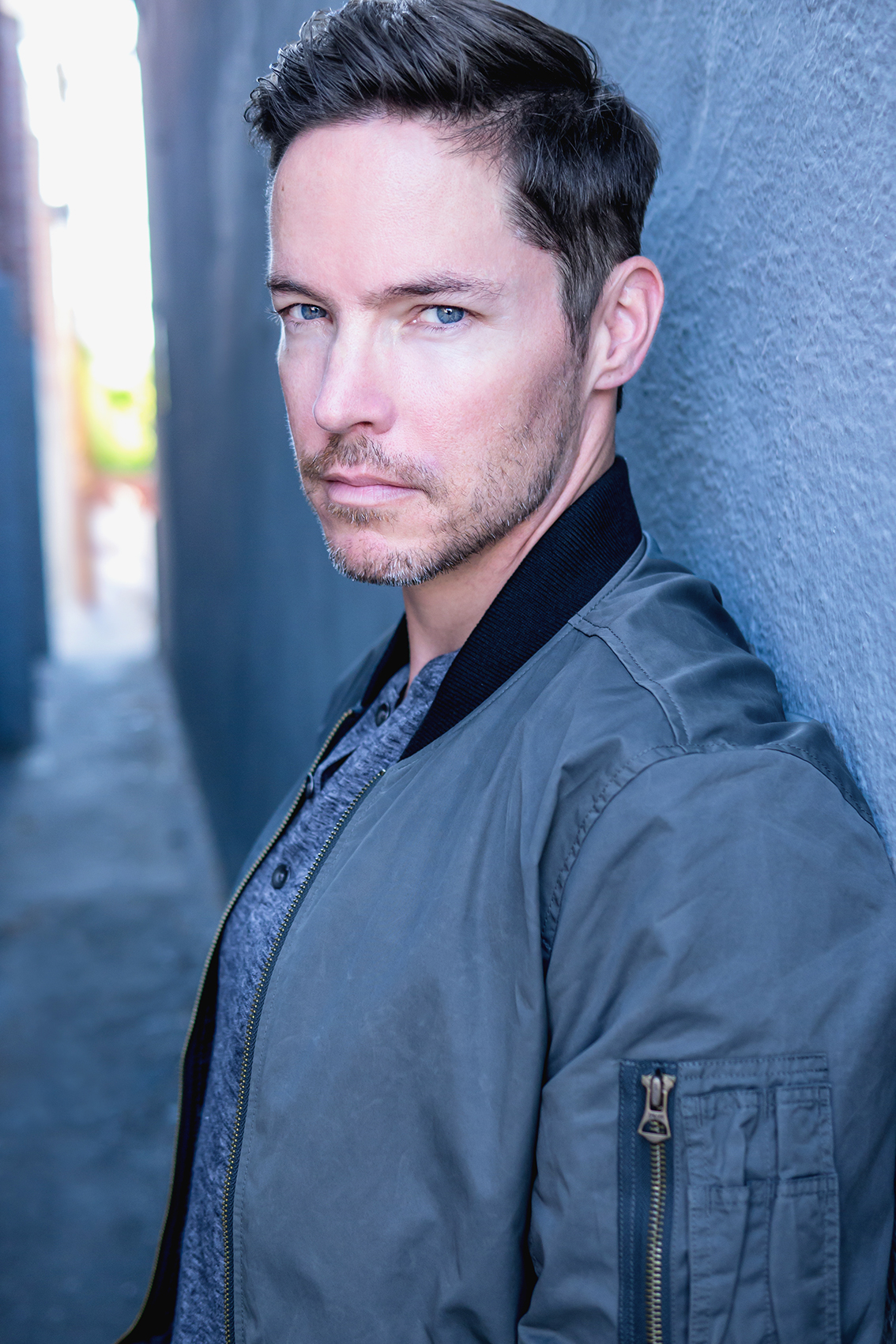 I was rasied in Seattle, Washington by James and Susan Hogan, and have been working as a stage actor since 2000. My theatre work has been seen at Book-It Repertory Theatre, Seattle Shakespeare Company, The Seattle Opera, Seattle Repertory Theatre, and more. In front of the camera, as the photo to the left suggests, I often play intense roles, which I throughly enjoy. I have been working in film, TV, commercials, and corporate videos since 2011, when I signed with TCM Models and Talent, one of the premier agencies in Seattle.