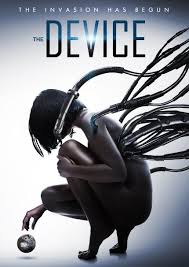 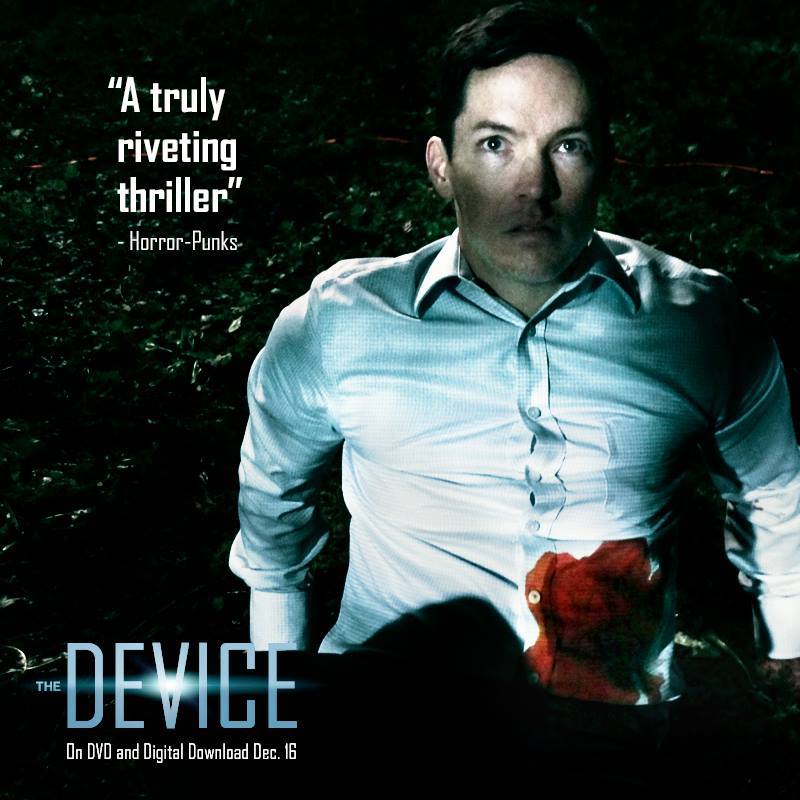 “Calvin goes from being kind and empathetic to defensive and manipulative…Calvin’s progression from a caring, family oriented fiancé, to an almost robotic, consumed shell of a being, is fantastic.” – Roobla.com

“…as madness consumes the boyfriend (David S. Hogan) his schizophrenic performance really bears down on the whole atmosphere and tension in the movie. Hogan’s performance is actually the linchpin to the success of the whole film – he makes it all seem quite believable to be honest, and brings the horror out of the darkness and probe-wielding night terrors which was a nice change of pace.” – Beyondthegore.co.uk

“David S. Hogan I have to particularly commend, as Calvin’s obsession of the ball grows deeper, he plays the role perfectly and at one point even reminded me of a young Andrew Divoff (Wishmaster, Lost).” – dieonseta.com 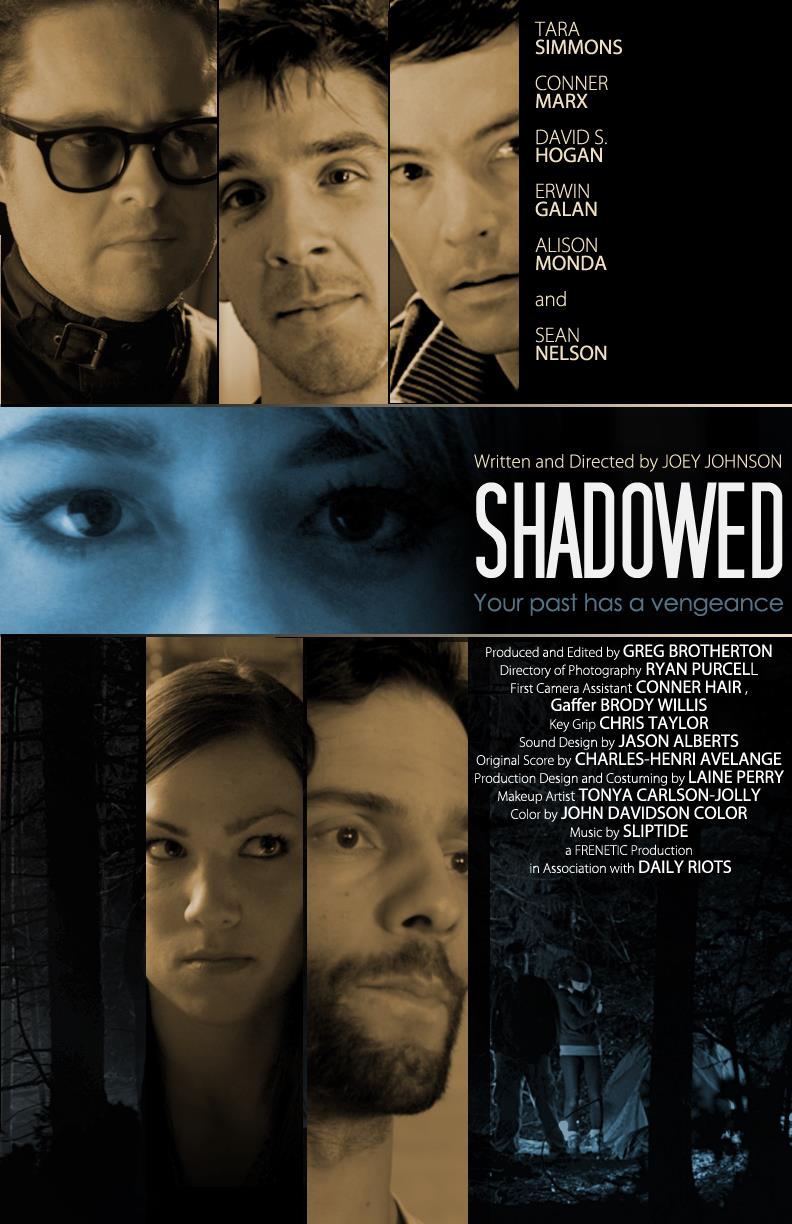 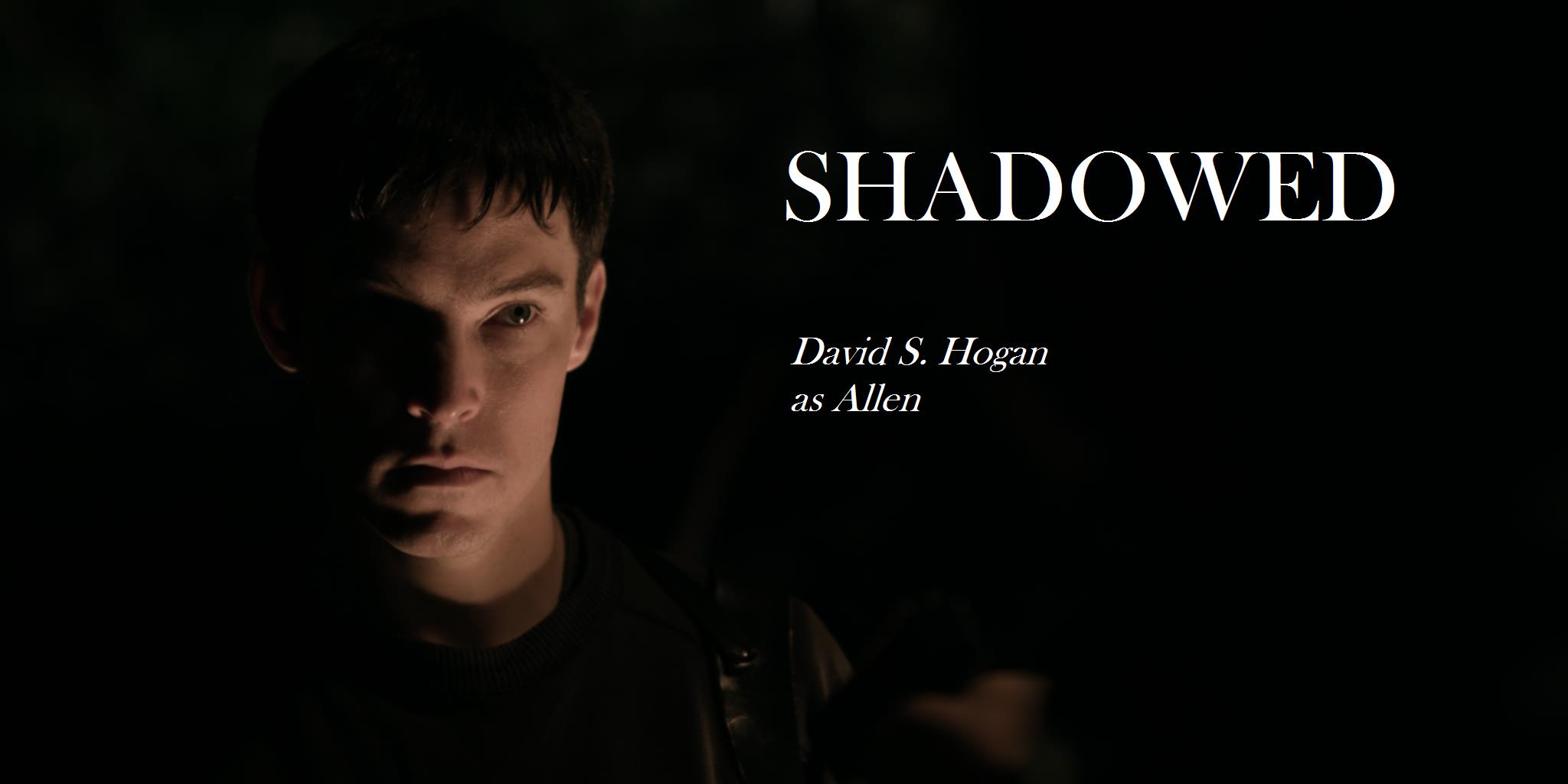 “David S. Hogan, a charismatic local actor bearing a slight resemblance to Guy Pearce, provides an intense contrast as the most tightly-wound member of the party. – cityartsonline.com 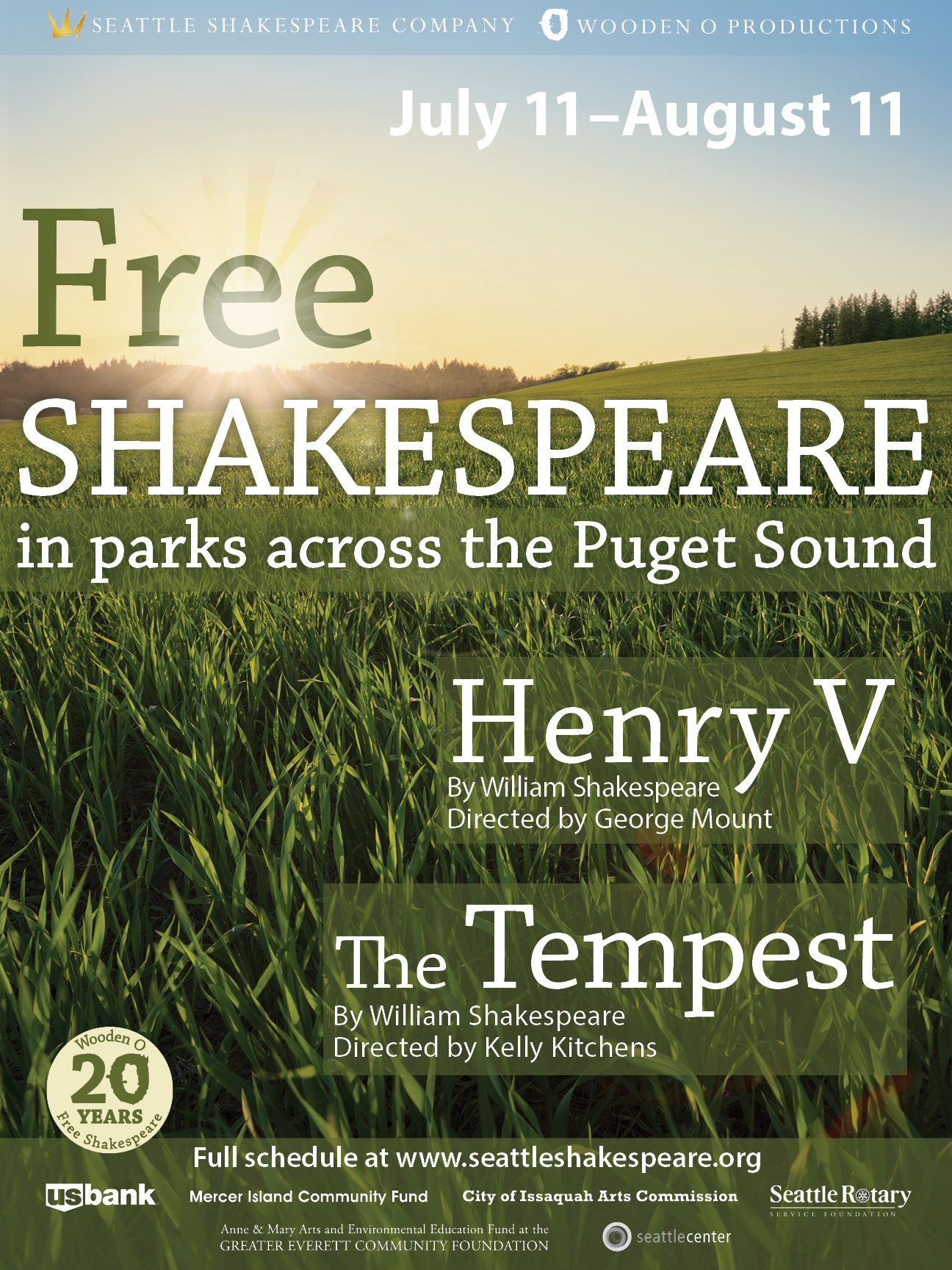 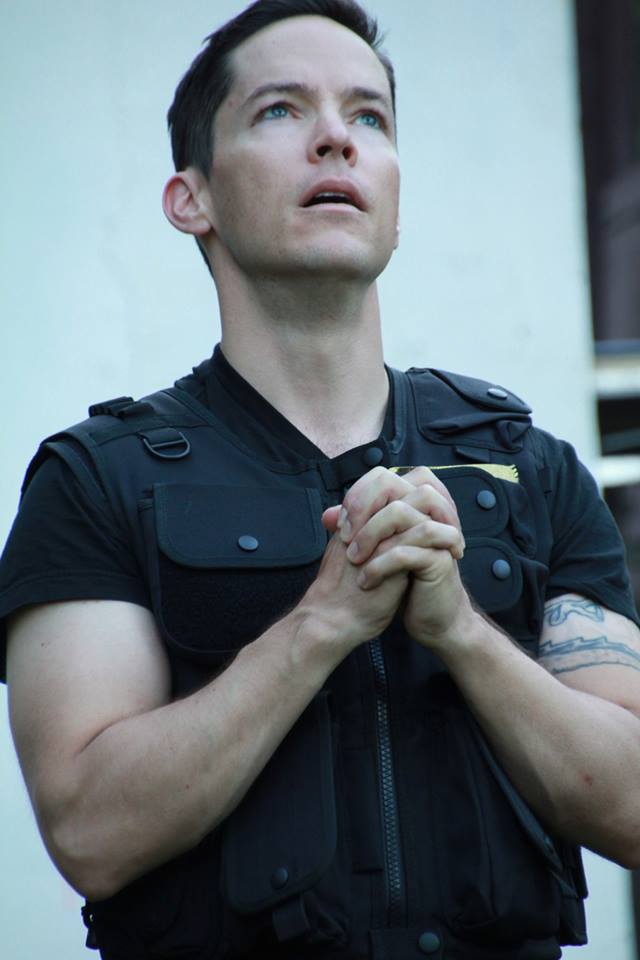 “Hogan rocks this great character, whether he’s giving the Saint Crispian’s day pep talk, whacking one of his old drinking buddies for stealing, or skulking among the common soldiery the night before the big battle.” – West Seattle Weisenheimer

“David S. Hogan is an excellent Henry with Wooden O.”  – The Seattle Times

“David Hogan’s performance was exceptional and his deliverance of King Henry’s famous St. Crispin’s Day Speech was flawless and received a well-earned round of applause from the audience.” – Drama in the Hood 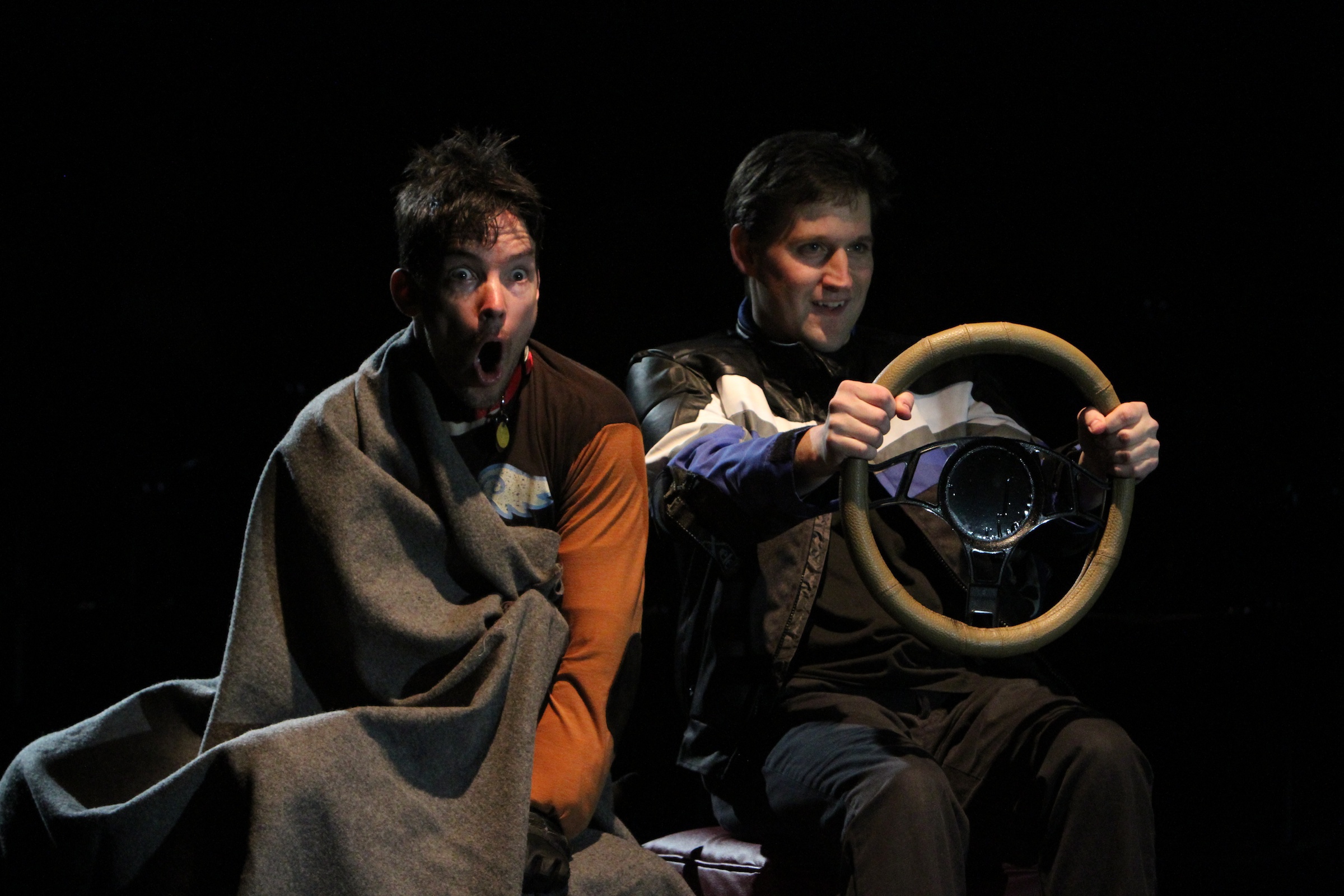 “If actor David S. Hogan could be adopted from an animal shelter and taken home, there’s no question a lot of people who have seen Book-It Repertory’s moving, ingenious stage adaptation of Seattle author Garth Stein’s novel “The Art of Racing In the Rain” would be lining up to do precisely that.

Hogan doesn’t just play Stein’s (and playwright Myra Platt’s) keenly observant and reflective dog-narrator, Enzo. He becomes the essence of a canine companion throughout a dog’s all-too-brief passage from buoyant puppyhood to arthritis and wisdom. It’s easy to believe Enzo’s rich emotional nuances, keen instincts and overall sagacity as he keeps faith with a conflicted master through the latter’s triumphs and travails.