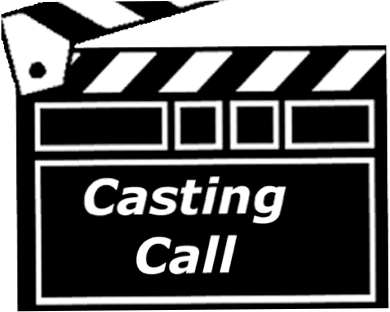 I attended a Casting Director Workshop at Cast Iron Studios this past weekend in Portland, OR. And I had a great time.

The workshop was held by Paul Weber (LA), and Lana Veenker, Founder of Cast Iron Studios, one of the premiere casing agencies in the northwest, casting for Grimm and Leverage.

Some (jaded?) actors have mentioned to me that CD workshops are scams, and are a complete waste of time. I guess it depends on your perspective and what you think these workshops are all about. In no way should an actor go into a CD workshop thinking that they are auditioning for that CD. I tend to see CD workshops as educational opportunities, and as a chance to get my face in front of people who can hire me in the future. After all, without fail, you will be handing over a headshot and resume’ to a CD who may have not had it before (um, do NOT forget your most important marketing tools, folks), and you will probably get to perform a scene or do a mock audition in front of the CD. Not bad. Before I was represented, I would occasionally get called into Jodi Rothfield’s office for auditions, and I believe this was because I took her workshop and followed up with a thank you, a headshot/resume’, and a cover letter.

Now, these workshops are not free in the least. $50 – 300 and above. So, choose your workshops wisely, my friends.

Here are a few CD workshops I have enjoyed: