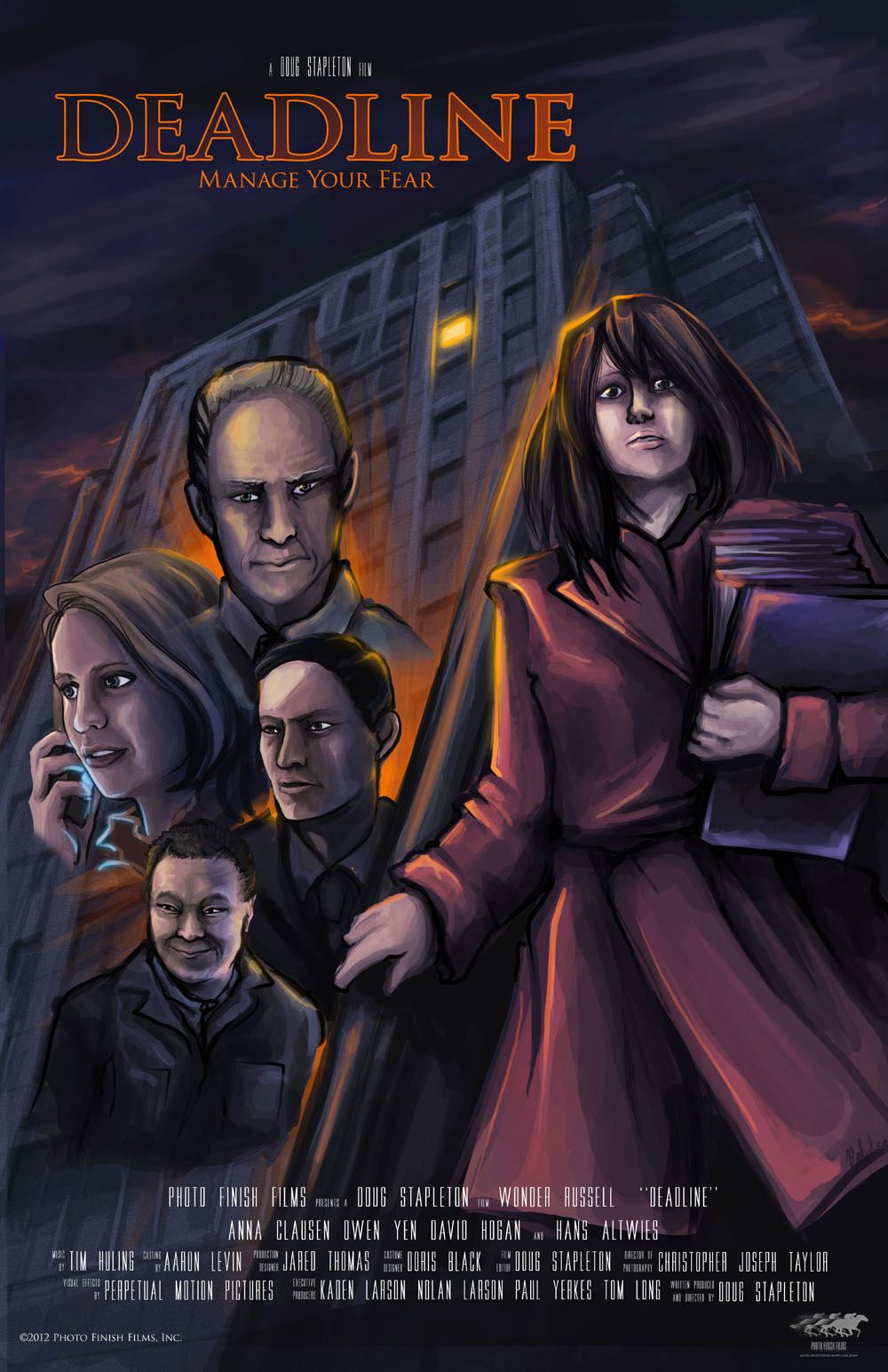 Well, as you probably guessed, I booked Deadline. Getting to work on this film with Doug Stapleton directing was a huge success for me. Last year, I was cast in his short film Take 38, but had to drop out to shoot Thunderballs. Well, I suppose I did not *have* to drop out of Take 38, but I had to make a decision when I was offered a part in my first network television (Spike TV) pilot. The pilot offered a much higher wage, and the potential for more work. So, as much as I hated walking away from a commitment, I chose to do just that. It’s a decision I hope I don’t have to make often.

When I heard Doug had another project on the horizon, I immediately contacted him, and had my agent, TCM, submit me for casting. As I mentioned previously, the audition was great, and a few weeks later, I was rehearsing with one of my favorite local actresses, Wonder Russell. Wonder and I had a great time rehearing, and I think (if my instincts are correct), that our scene is going to look fantastic!

Speaking of things looking fantastic, this crew on Deadline was smoking! I have already mentioned our director, but let me also shower praise on a few other key players: Cinematographer, Chris Taylor and Rick Walters (1st AD) of Adventus Films, 2nd AD Steve Harshfield, Ross Williams (Hair), Rachael Wagoner (Makeup), and Doris Black (Costumes), to name a few. Oh, and I just learned a few days back that recasting had to be done, and my pal, Hans Altwies was brought on board!

I had a fantastic time shooting this short film, and I cannot wait to share it with you.

Thanks for reading! And, if you liked this post, please scroll down and share with your friends. 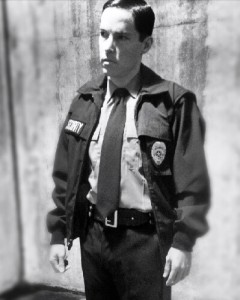